Fill Out The Form Below To Request A Consultation

Fill Out The Form Below To Request A Competitive Bid

Fill Out This Form To Receive Your FREE Report

In Battle USB vs. HDMI, Which Cable Will Remain Connected?

Let’s face it: when you look at the back of your computer, where the motherboard’s many, many ports are accessible, there’s a substantial variety of connection types available to do a variety of things—some of which may overlap with one another. One prime example: the shared capability between USB and HDMI as a means of connecting your PC to many of its peripherals. Let’s consider which is likely to outlast the other.

To do that, it is important that we identify what separates these two cable types.

What’s the Difference Between USB and HDMI?

Granted, one only has to look at the different cables to see what makes them different from one another, but these differences go even deeper.

USB was designed to be the universal cable type, and this is even more the case with USB-C. Universal Serial Bus was quite literally developed in the 1990s as a way to simplify the process of plugging in different hardware. USB-C is just the next iteration of this development. Capable of transferring effectively all signals, these cables can be used to route data, power, audio, and video from one device to another, in either direction. Perhaps most enticing, there is no wrong way to plug in a type-C connection…something that anyone who has ever tried to plug in any type-A connection in the dark knows is a frustrating experience, to say the least.

High-Definition Multimedia Interface cables were designed with a more particular purpose in mind. Focused more specifically on transmitting uncompressed A/V data between devices, HDMI-outfitted devices became widely available to consumers in the early 2000s. The big draw of HDMI is that it halved the number of connections needed to share audio and visual data, as well as the fact that the uncompressed nature of the data these cables transfer means there is minimal quality loss during transmission.

While Both are Effective, USB-C Will Likely Phase Out HDMI at Some Point…

…and something else will phase out USB-C at some point, but we’ll get back to that later.

While HDMI has been a reliable option for about three decades, USB-C was designed to continue the pattern of simplification that USB was originally created to forward. In short, the idea behind USB-C is to eventually replace all cables, including the HDMI cable. It also should be noted that USB-C is much more capable than its predecessors, able to transfer more data and more power.

Having said all this, it will be some time before your other cables are completely replaced by USB-C…or indeed, whatever comes next to replace it.

In the Meantime, We Can Help Make Sure Your Business Has All the Technology It Needs

We’re here to make sure that you not only have the devices and peripherals you need to be productive, but we’ll also help you make the optimal use of them, too. Give us a call at (717) 827-7400 to learn more about our services today!

Fill Out The Form Below 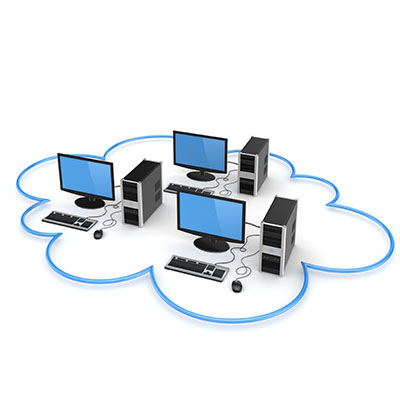 Why Virtual Workstations Might Be a Good Choice for Your Company

When you virtualize a software solution, you are essentially storing it in an online environment where it can live.... Read More 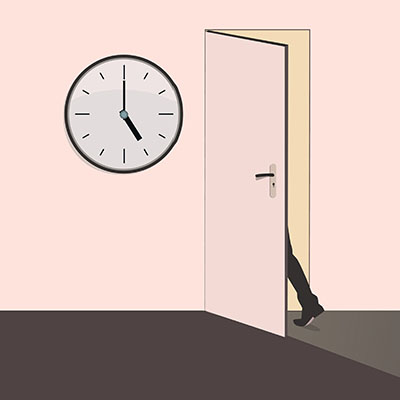 Let’s take a few moments to honestly evaluate what quiet quitting really means, and what it means for your business.... Read More